Boost Your Immunity For a Healthy Winter 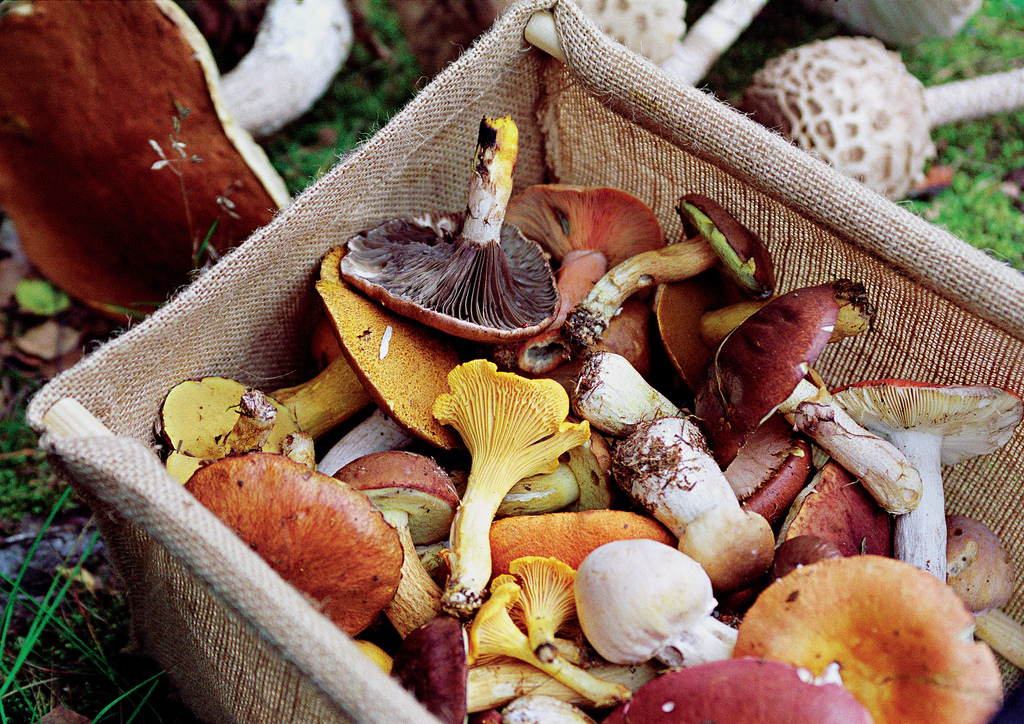 Your immune system is your body’s natural defense system against foreign invaders like parasites, bacteria, viruses, microbes and toxins.  It is designed to differentiate the cells that make up your body and eliminate the ones that are foreign.   Your body uses an army of white blood cells to defend itself.   Macrophages, a type of white blood cell found in almost all cells of the body, are constantly patrolling your body, looking to destroy any germs as soon as they enter. These cells are considered your ‘natural’ or inborn immunity. However, if an infection begins to take hold, your body fights back with the more powerful, specialized T- and B-cells. These cells give you acquired immunity because they remember the germs that attacked you in the past, so that same germ can never make you as ill again.  Nourishing your immune system is very important for your overall health.